Hello! My name is Sam Schlinkert. I live in New York where I am a social media editor and programmer. I'm currently employed as a Social Media Producer at CNN, focusing mainly on publishing to Facebook and social media analytics. I also write code sometimes.

Previously, I held similar social media roles at both BuzzFeed News and Newsweek & The Daily Beast.

You can find me on Twitter, GitHub, Mastodon, and LinkedIn. From time to time I post to a blog where I write about books, text editors, code, etc.

Here are some of my favorite coding projects from over the years, sorted by language. You can browse my coding blog for more examples.

At Newsweek & The Daily Beast I was a part of an informal group that produced interactives to add depth to news stories.

In September of 2013 Congress was gearing up for a vote on whether to use military force against Syria's President Assad. Editors at The Daily Beast wanted a graphical way to represent different politicians’ views on the issue.

Amid the mass-walks outs and protests over low wages in the fast-food industry that took place in the summer of 2013, I worked with a reporter and editor at The Daily Beast to look into the relationship between fast-food prices and employee pay. 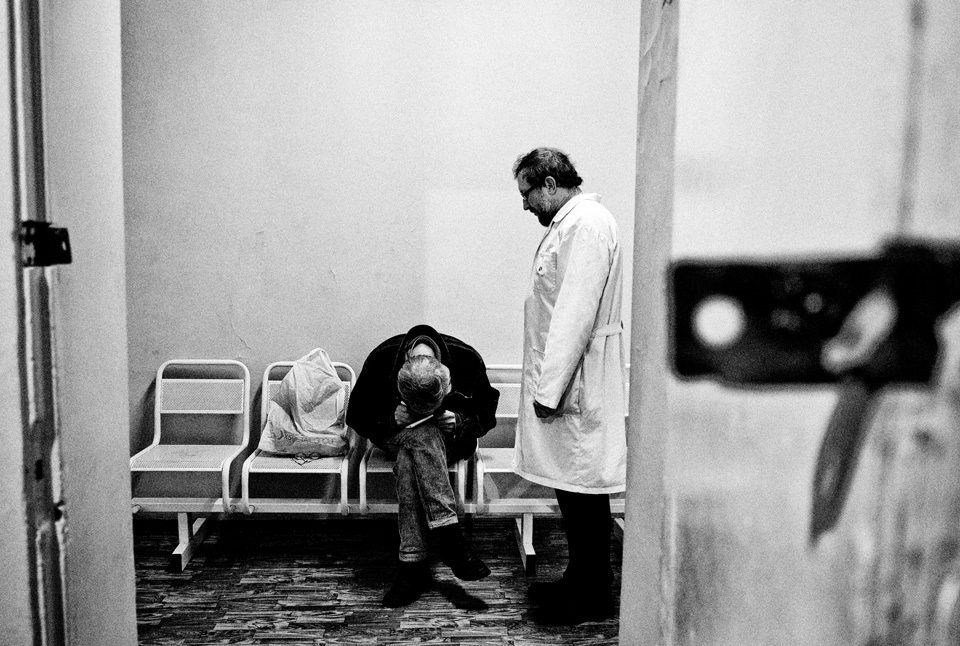 For this project the Newsbeast Labs team worked with videographer and former Newsweek & Daily Beast Senior Producer Gregory Gilderman. With support from the Pulitzer Center on Crisis Reporting, Gregory traveled to Russia to document the AIDS epidemic occurring there.

Hurricane Sandy: Then and Now On the one-year anniversary of Hurricane Sandy hitting the east coast, The Daily Beast photo editors wanted a way to show how well we've rebuilt. We decided that using a slider to drag between two photos taken from the same perspective a year apart would be the best way to do this.

Syria: Where Would We Bomb? By August of 2013 the U.S. administration believed the Syrian government had used chemical weapons on its own people. Rob Verger, an international reporter at Newsweek & The Daily Beast, interviewed experts on the topic, including Stratfor Global Intelligence, and compiled a list of potential sites the U.S. might bomb in an attack. I then created a map to display the target information.

I am currently a Social Media Producer at CNN, where I primarily work with CNN's flagship Facebook account. I also compile and analyze social media analytics using various tools, including some I've written myself using both Rust and Ruby. Additionally I maintain technical documentation for the team, using mdbook.

Previously I held similar positions at BuzzFeed News and Newsweek & The Daily Beast, focusing on running both organizations' Twitter and Facebook accounts.

In 2013 our small social team at The Beast was nominated for a Webby in the News & Information category. The Daily Beast was also named one of "15 Brands Rocking Tumblr" by Mashable in November of 2013 thanks to The Cheat Sheet.

You can read my most recent, more technical writing on my GitHub-hosted blog, including a guide for using a password manager, an overview of my Vim configuration, and notes on my Linux setup.

While at Newsweek and The Daily Beast I reported a few articles. Here are some favorites:

More casually, I've written posts on Medium about 10 tech gadgets I've enjoyed using, a call for text-file preferences, and mechanical keyboards. And for something more poetic, check out this dreamy travel diary of a trip to Los Angeles in 2011.

You can reach me via Direct Message or @reply on Twitter or Mastodon. For more secure methods of contacting me, check the link(s) in my Twitter bio.